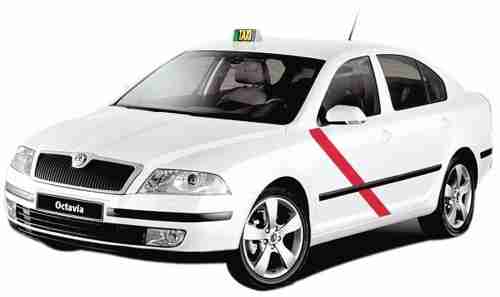 This is the way a taxi looks in Madrid

Taxi drivers affiliated to the CTE, FEDETAXI, UNIATRAMC and UNALT unions are planning to observe a nine-hour nationwide strike from 06.00 (local time) on 3 October to denounce government plans to regulate the sector. In the capital Madrid, the event will be accompanied by a march by drivers that will begin at 12.00 (local time) from the Plaza de Colón to the Paseo del Prado via the Carrera de San Jerónimo. The CTE union has stated that it expects around 20,000 people to participate. Similar demonstrations are likely on the day in other major urban centres, including Valencia (Valencia autonomous community) and Barcelona (Catalonia autonomous community).