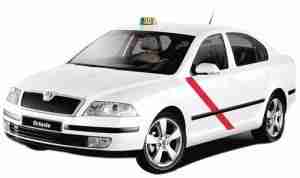 Taxi drivers affiliated to the CTE, FEDETAXI, UNIATRAMC and UNALT unions have called off a nine-hour nationwide strike that had been scheduled to take place from 06.00 (local time) on 3 October, in order to facilitate negotiations with the authorities. Union members have also suspended related demonstrations planned in major urban centres, including Valencia (Valencia autonomous community) and Barcelona (Catalonia autonomous community) and the capital Madrid. The walkout had been organised to protest against the government’s plans to regulate the sector.