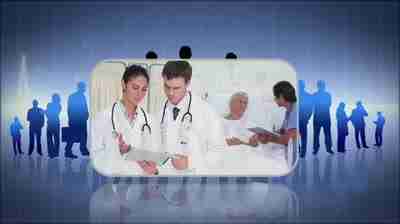 As you all probably know by now, a nurse in Spain has tested positive for the Ebola virus after treating an infected missionary who had been repatriated to Madrid from Sierra Leone. The nurse is believed to be the first person to have contracted the virus outside of Central or West Africa. Health authorities said on Monday that the nurse was in stable condition and it was reported today that she is improving. The regional government in Madrid is carefully monitoring all the people she may have been in contact with for any sign of symptoms, and six people are currently in isolation, although not all of them have presented symptoms. None of them has tested positive for Ebola.

The message of the Spanish Government and the US Embassy is a reassuring one: Spanish authorities have responded to the situation and are working with the Centers for Disease Control. Outside of medical personnel who come directly in contact with Ebola patients and who therefore are at higher risk, the chances of contagion are extremely slim. The Department of State has not issued a travel warning for countries other than those in West Africa. We advise that you remain calm, and take normal hygienic measures, such as washing your hands frequently.

It’s important to remember that all outbreaks of Ebola in Africa in the past have been successfully controlled by the use of international medical security protocols such as isolation and contact tracking. Given the superior medical facilities available in Europe in general and Spain in particular, we have every reason to feel calm about this current situation, which at this point is being rigorously controlled.

Ebola Fact Sheet for Travelers (US Department of State)