JIYOUNG SIM- One of the best parts about studying abroad is traveling. Especially if you are studying in Europe, you will have a lot of opportunities to travel to different countries and also through different regions of the country you are studying in. In that sense, Spain is a very exciting country to study in. Spain is the second largest country in Western Europe and the European Union by area and historically had influences from diverse cultures including Catholic, Muslim and Jewish cultures. So Spain has a very unique history and remains that are not only distinct from any other European country but also differ largely within the country from region to region. I personally like traveling a lot so this unique feature of Spain was a big reason why I chose to study in Spain and one of the many reasons that I love Spain.
Toledo is a great place to visit if you are interested in this cultural and historical aspect of Spain. Toledo is the former capital of Spain and is more than 500 years old. The whole city is still preserved very well so as you look down at the city from the cliff before you enter the city, you will feel as if you are looking at a city from 500 years ago. Toledo is also a city where the remains of Catholic, Muslim and Jewish cultures exist. I highly recommend a guided tour in Toledo since it has a very interesting history and culture as the old capital of Spain. 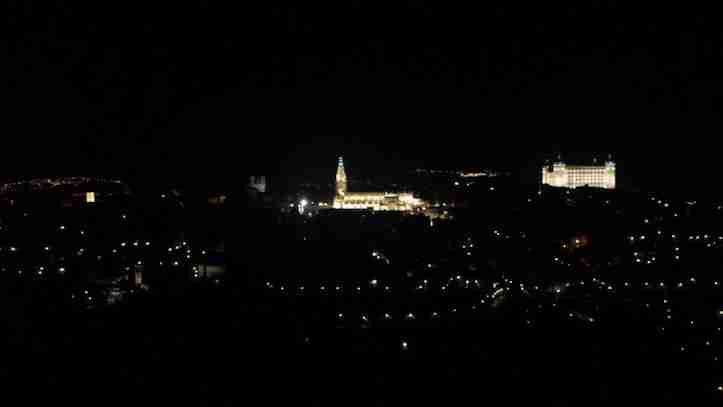 We went to Toledo with the program as a group and it was actually my third time in Toledo, but I still wanted to go because there was this one thing that I could not do the last two times I went to Toledo—checking out the view from Parador hotel. Parador is a hotel chain that renovates old buildings or castles into hotels and there is a branch in Toledo. I had heard from many people that Parador in Toledo has an amazing view so I really wanted to see it. During our trip this time we had a lot of free time so I went there by taxi to see the night view. The night view is amazing because of all the lighting on old buildings but the lights are turned off after midnight (I am not quite sure exactly what time they turn them off) so get there before it is too late. I took a taxi there and it was quite expensive, but when you see the view you will think that it is worth paying that much for the taxi. It looks way better in real life than in the picture. You can visit Parador to see the view from the terrace without having to spend a night there. 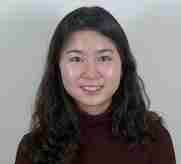 Toledo is a great place to visit during a weekend if you are staying in Madrid because it takes only one or two hours to get there by bus. Some take more than others depending on which bus you take but it usually takes less than two hours. So if you are studying in Madrid, I highly recommend that you visit Toledo sometime! Summer is not the best time to visit Toledo because there are not much shades nor trees so visit there before it gets too hot. If you plan to visit Toledo, I also have a restaurant recommendation. It is a restaurant called Alfileritos 24. The first floor is a tapas bar and the second floor is a restaurant. I recommend the tapas bar on the first floor more than the restaurant on the second floor because you do not have to make a reservation, you can try more menus at a cheaper price and I personally think the food at the tapas bar was better.