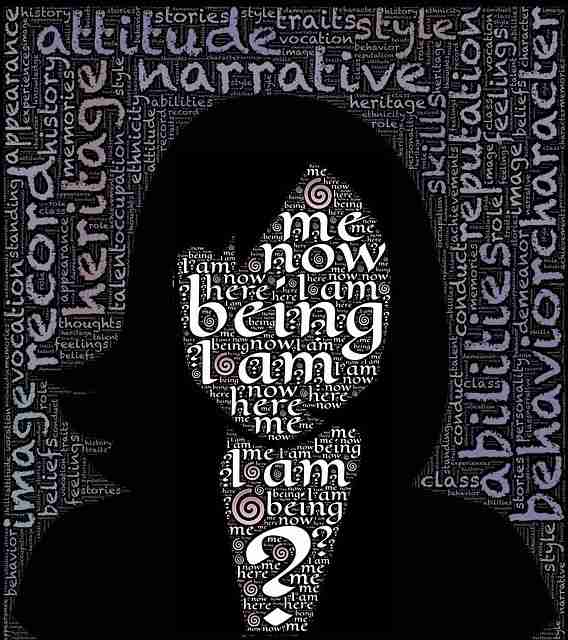 EMILY FRITZSON- In the first lecture of my Transatlantic Literatures class, we watched a TED Talk given by Chimamanda Ngozi Adichie in which she discusses “the single story” or “la historia única.” In the video Chimamanda talks about how it is natural and easy to write people off under the umbrella of an enormous generalization that limits that person or group to being just one thing. She gives the example that many Americans think that Africans are poor and ignorant to basic tasks, like how to use a stove. She emphasizes the importance of acknowledging the diversity among us while simultaneously recognizing the complexity of every individual and their identity.

In her talk, Chimamanda says that being African outside of Africa is different than being African inside of Africa. In talking about the video, our class also noted that to be American outside of the U.S.A. feels different than it does inside the U.S.A. I can already attest to this.
In the United States, I don’t think about my American identity on a daily basis. I feel it during major, distinctly American events like the Super Bowl, during the Olympic Games, and at points when the country feels unified (terrorist attacks, killing of Osama bin Laden, etc.) Most of my life, I have been surrounded by Americans, and even at Skidmore, where there is a high volume of international students, I am in an American town, at an American college surrounded pre-dominantly by Americans. Being American in the U.S. is mindless because I fit in and blend in. My American identity is always there; it’s just not on the forefront of my mind very often.
That is not the case in Spain. Here, I feel American every day. And it’s weird.
I don’t even have to open my mouth for others to realize I’m not Spanish. Many Spanish women have dark hair, dark eyes, a medium complexion, and a short and slender figure. I conform to none of these characteristics having blonde hair, blue eyes, a pale complexion and a tall build at 5’9″. (I was approached on the metro platform the other day and asked if I was Norwegian!) Add to the equation that my Spanish is hardly at the level of a native and am often accompanied by other non-Natives and I really stand out. As someone who enjoys not being the center of attention, this experience has been somewhat difficult to swallow.
Oftentimes, people are very understanding of my language deficits and patient while communicating with me. For instance, I went to the pharmacy the other day to get cold medicine. I had written on a piece of paper the translated names of what I wanted and when I got to the pharmacy window, I showed the pharmacist the list, and she understood exactly what I wanted. She smiled at me, got me the right pills, and then slowly explained to me the recommended dosages. I walked away feeling crappy because of my cold, but also content that I had just successfully completed my task without any problems thanks to her friendliness. She immediately knew I wasn’t Spanish but she treated me with dignity and respect anyway.
I’ve also had the opposite experience. I was returning home one evening from the program center, and I decided to stop in to the supermarket just around the corner from my apartment to buy some snacks to keep in the house. I picked out a couple necessities and decided to get a banana for a snack to eat then before dinner. I walked to checkout and saw that the line was somewhat long, but I was NOT about to attempt self checkout because, let’s be honest, those things are hard enough as it is in English in the U.S. so I was not about to attempt it in Spanish. I also didn’t have anywhere to be so I was happy to wait my turn in line for a scanner.
However, the guard that walks around to make sure no one steals anything (I’m not sure if he has an official title) came up to me and coaxed me over to the self-checkout. Instead of explaining to him that I didn’t want to tackle that challenge, I decided I’d just go for it. I scanned all my items just fine until I got to the banana. What do I do now? I looked around for an employee and once again, the guard was standing over me telling me that I had to weigh the banana. To make a long story short, I couldn’t figure out how to weigh the banana and the guard laughed at me and told a nearby employee in a mocking tone that I spoke English, not Spanish. The employee brusquely weighed it, printed a sticker, and applied it to the one lowly banana without explaining any of it to me. She proceeded to do the rest of my self-checkout on the touch screen without a word until I had my receipt in hand and grocery bag in tow. All the while, I felt like a shameful child following my mother around while other shoppers in the busy supermarket stared at me. I left feeling embarrassed, defeated and foolish.
I realize that neither the guard nor the supermarket employee were trying to make me feel bad, but nonetheless that’s how I felt as a result of being different. I couldn’t communicate well, I didn’t know how the system worked and I didn’t learn how to do it correctly so I could return another day with confidence. 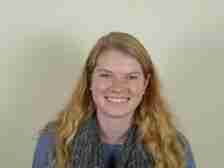 Thus, it often feels hard to be American in Spain. My American identity here makes me inherently different while I’m used to it making me inherently the same. I’m sure people are making assumptions about me when they look at me and realize I’m not from here. And I’m still learning to not let that, or all the attention, bother me. Only time can help me there.