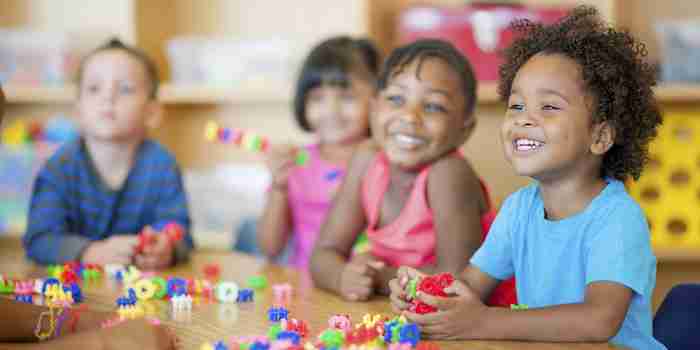 JOANNA DIMAS- Every Wednesday I volunteer at an After School Program through my internship with The Foundation. This organization focuses on empowering people of all ages through education; the program offers support to children, teenagers, and adults. Overall, I agree with the mission statement of The Foundation and I love the commitment this program has to the various communities in Madrid.

The students I work with range from ages 8 to 13, and the children come from many different ethnic backgrounds. There are three brothers who are refugees from Afghanistan; there is a young girl from the Philippines who can speak multiple languages, there are two Dominican girls, there is a girl who identifies as Bolivian, and another girl from Romania (just to mention a few of the nationalities present in my classroom). According to the lead teacher in my classroom, most of the students come from a lower socioeconomic background and several of the students have learning difficulties. The Foundation was created exactly for the students I am supporting every Wednesday.
Spending time with the kids has been very refreshing, and also very different and eye opening. Simply through observations, it is obvious Spanish kids have more freedom and mobility in the classroom. The teacher does not place many rules or limits on the students compared to classrooms in the U.S., where classes are very controlled. In addition, much of the classroom atmosphere is geared to socializing and learning how to gain interpersonal skills. For the most part, it does seem as though the students get along well with each other. However, recently I noticed something that was quite upsetting.
During free time, one of the students (Juan) had a dart game and one of the girls (Shayna) was playing with his game. When Juan wanted his game back and Shayna was not done playing with it, an argument began. Juan began insulting Shayna and called her “negra” and was moving his hand in a manner that implied Shayna was either crazy or less intelligent. Juan continued to mock her despite me separating them and telling him to stop. I know Juan is a child and his intentions are a reflection of what he has seen and learned, however the power dynamics are very present within this situation, as well as within Madrid. Juan is a lighter skinned boy, while Shayna is a dark skinned girl. I told the lead teacher what had happened and she said his actions were not acceptable, but she also tried justifying his actions. And to be honest I am not too sure if the lead teacher will talk with Juan about what he said.

This instance revealed (for me) how race relations are handled in Madrid, and how race is integrated into a day to day basis. Who knows how frequently situations like this happen in this after school program or other schools, and this thought frightens me. Do not get me wrong, I really enjoy working with the students, but they also have much to learn about how to treat one another and how to resolve conflict together. I am confident that the lead teacher, the students, and I can talk more about this topic. I know I will learn much form working at this elementary school and I look forward to seeing the students develop as I spend more time with them in the upcoming months.