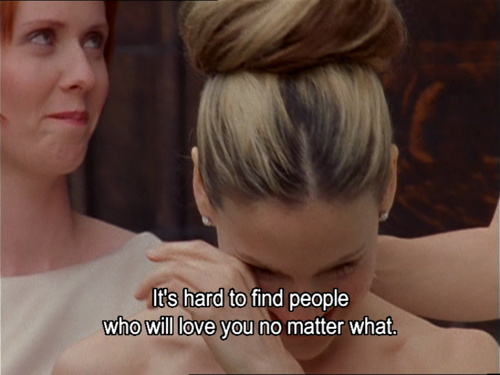 RACHEL ALLEN- It has been well over a month since I’ve been in Madrid, and I’ve enjoyed myself immensely. I thought my life here was complete and I wasn’t missing anything, but then it happened. My best friend slash life partner slash business partner slash soul mate Merilla messaged me and told me she and her boyfriend, Zander, were traveling to Madrid. Stop. The. Presses. Let me rephrase for the youths out there. Stop. The. Internet. Merilla and Zander came Wednesday night and left Sunday morning and it was a phenomenal weekend.
Now that is not to say I haven’t had phenomenal weekends before her coming. I have had amazing adventures here, but there is nothing like having your best friend by your side. As I am making new friends here, I don’t really have people in my daily life that already know me and understand me. It reminds me of that scene in one of my favorite shows of all time, Sex and the City, where Charlotte is through with the idea that there is only one soul mate out there for each person. She goes, “why can’t we (her best friends) be each others’ soul mates and have the men just be fun guys we spend time with?” Every time I think of Merilla I think of this quote. Well, maybe not every time because sometimes I think of watching bad television and experiencing awkward social encounters when I think of Merilla, but you get my point. 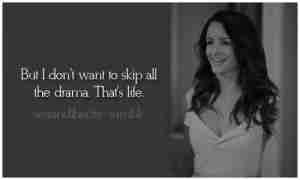 We started this weekend strong – at VIPS. For people who don’t know what VIPS is, it’s basically Denny’s in Spain. But in my defense, Merilla wanted French fries, and in high school I took a career aptitude test and I got “tour guide”. Because of this, I needed to fulfill her desires for potatoes. A bad tour guide wouldn’t have done such a thing. After Merilla ordered in English, even though I taught her how to say what she wanted in Spanish, we went to the program center because I had class. Her boyfriend and her wanted to explore the city while I was in class, so I just asked them to message me where they were heading before they left. After a 90-minute class, I eagerly checked my phone to see which beautiful location in Madrid they chose. My only notification was, “Merilla Michael changed your group chat name to ‘Madrid 2k16’.” Luckily, this was the only time I lost Merilla and Zander, as they eventually texted me and told me they were at Starbucks.
Having them here was a blast, and it gave me a chance to feel more confident in my Spanish speaking capabilities. Each meal we ate I had to order for Merilla. Each museum we went to I had to ask the security guards if Merilla could take pictures. Each time a sketchy bro asked Merilla if she wanted to get into a club for free I could answer “absolutely not” for her. I probably felt the most in control of my Spanish speaking the entire time I have been in Spain. Also side note, I feel super confident in my speaking in my Is Spain Different? class, but I don’t know why I’m more confident in that class more than the others. But in almost every other situation I just smile apologetically at people, basically saying, “sorry I know this is frustrating.” Okay end side note.

Other highlights of this weekend were Merilla finding really cool cafés that I am just going to keep eating at, skyping our friends back home instead of seeing the sites, going to fake Chipotle (in my defense this wasn’t my fault – Zander was asking for that for days), and going real estate shopping at the Palacio Real. I think Merilla fell in love with tinto de verano and has already asked me to send her a recipe for it. Within 24 hours of her leaving, I bought my plane ticket to London to visit her for Spring break. Now, how am I going to make it from the airport to her university? Who knows? Tune in next week for, “Rachel freaks out about every traveling detail and instead of solving these problems she ends up eating nachos.”