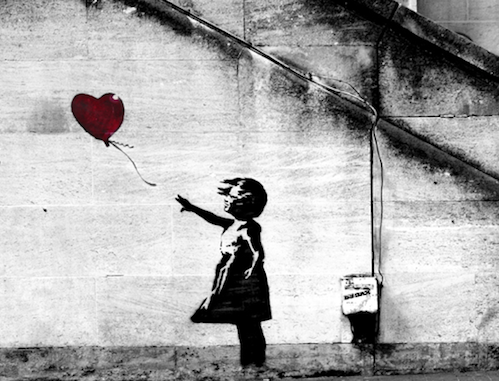 ZOË SULLIVAN-BLUM- So, fair warning, this post is going to be one of my more forward ones, as well as one of the most cliché. Too often, people dance around the topic of love when they blog about study abroad. Yes, everything else we write about is important. But, let’s face it, we are 20-somethings in a new country; love—and all of its complicated affiliates—is bound to come up. In general, college is a time of love and crushes and fun (and of course, the flip side of that: heartbreak, disappointments, and regrets). Add a brand new continent, 50+ new people in our program alone (not to mention the multitude of other students we meet through our university classes), and a major city with a pretty exciting nightlife and you’ll find that the potential for new relationships grows almost exponentially. Even those in the group that aren’t taking a class at UAM (Universidad Autónoma de Madrid) or UAH (Universidad de Alcalá) still have many opportunities to meet other young people as we travel, go out, take extracurricular classes, and participate in all of the other things you’re supposed to do when you study abroad.

Full disclosure, before coming to Spain I was reeling from a recent breakup. I had been with my boyfriend for nearly 3 years, and although it was an amicable breakup in many respects, my semester abroad couldn’t have come sooner. “Come at me Spanish boys,” was a phrase I repeated to my friends, and to myself, perhaps one or twelve too many times. It’s a joking statement yes, but the sentiment is grounded in real feelings that we all experience at some point in our lives. Feelings of anxiety that we haven’t experienced enough, feelings of excitement that we are about to experience so much more.

Amongst friends, the topic of relationships whilst abroad is definitely one that gets discussed…a lot. One of the first things we noticed was the amplified use of Tinder. Maybe it’s because Skidmore is a fairly small school, or because Madrid is a much bigger city than Saratoga Springs, or just because the dating scene differs in many ways between the United States and Spain, but I quickly became aware of the increased seriousness of Tinder. True, I was very new to Tinder before coming to Spain—I had barely been single 2 months—but I still felt real differences. The guys on Tinder here are very forward, and not necessarily in the manner you’d be cynically inclined to expect. They ask us on dates and seem, in many cases, to actually want to get to know us for more than one night. I am not trying to be bitter about American boys in any way, but I do think that the culture is different here. Yes, we are young and alive and high on our own vitality, and so yes, certain things are desired and even expected on both sides; however, in general, the culture of Tinder, dating, and relationships here has pleasantly surprised me. Several of my friends have already had very successful dates from Tinder, others have had good experiences from people they met in other ways, some have even reconnected with people they once knew in the U.S.

And yet, even though my fellow students and I have had pleasant and fun experiences with meeting new people, just friends and otherwise, the foremost thing I have come to realize is that I can be happy on my own. Yes this sounds corny, and yes it’s been said countless times before in languages ranging from Old English to Mandarin to Hieroglyphics. But the reason it’s been said so many times before is because it’s true. In watching my friends delight in their experiences with love and relationships abroad, I’ve seen more than anything how much they have connected with themselves, with what they want and what they need. We are all over the map in terms of our relationships, quite literally. Some of us have significant others back home in America, studying abroad somewhere else, or also here in Spain. Some of us are single and have been for some time. Some of us are exploring the freedom that a semester abroad brings, whatever that means for each individual. Some of us have barely thought about relationships of any kind.

And some of us are rediscovering how to be alone again, after 3 years of being someone’s other half. Some of us are learning that things like Tinder aren’t necessarily a terrible invention and that meeting Spanish boys can be fun and that, most importantly, whatever happens, love and relationships come in many forms and at many points in our lives. Some of us realizing that right now we are in only our 20s, we are only in Spain for this semester, and we are discovering more about ourselves than we ever thought possible back when we were lying on the couch at Skidmore. Forgetting Sarah Marshall playing in the background and tissues dotting the floor. By living in this moment, I am learning that exploration can be fun, and that there is no better place to embrace being alone again than here in Spain. 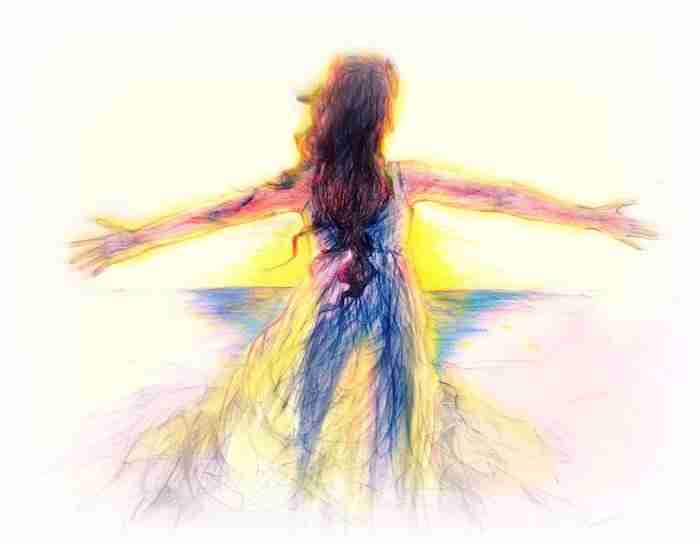