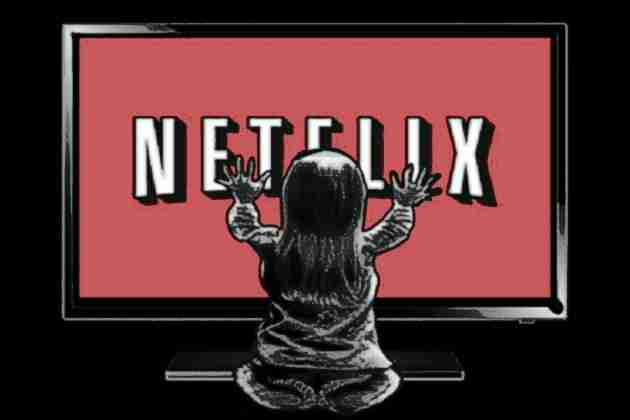 RACHEL ALLEN- So I have less than a month to go before the end of this program, which is crazy! How is that even possible? Wasn’t it just the first day here at the hotel when I was so jet lagged I didn’t socialize with anyone? Now, I have until May 7th when my mom comes for the week to explore as much as Spain as possible. I am going to Granada the next weekend then the weekend after that I really want to go to Galicia, but I’m having trouble finding someone who will go with me (hit me up if you’re interested you don’t even have to be a part of this program as long as you have a genuine smile we can hang). As I am winding down on my experience here, I have decided to get back into some old habits I kicked before I came to Spain. I am telling myself I am doing this to make my transition back to the US as smooth as possible, but deep down I know why – I need to indulge in my guilty pleasures or else I will spontaneously combust.
My first indulgence is iced coffee. I have gone this entire semester without getting anything from Starbucks or Dunkin Coffee (Spain’s equivalent of Dunkin Donuts). Because I have gone without iced coffee and sweet tea for over three months, I have had actual dreams about going to Starbucks and getting my favorite sweet tea. I have not cracked yet, but I know by the time this blog publishes I will be on my fifth iced coffee of the day. Now, to all you readers who think this is me being “basic”, lol I don’t care about your opinions try again h8rs.
My second indulgence is reality TV. Now, everyone knows that I have been keeping up with the trashiest TV show known to man called Vanderpump Rules during my stay here. However, I kicked the habit of watching Real Housewives of Beverly Hills as the two main sources of drama (Brandi and Kim) have left the show for the latest season. I had watched a couple episodes before I left and was uninspired. However, after a lengthy phone call with my mother about a certain feud between two Lisa’s, I had to start watching again. I am so glad I did because I found my new role model in life and her name is Erika Girardi. Now, take a moment to judge me. Once again, I’m not here for your criticisms, but I hope you’re here to understand my point of view. Allow me to defend my views for approximately three sentences. Erika Girardi is a 40-something year old BABE with the finest house in all of Pasadena, which includes a library, a huge swimming pool and a chapel. She’s married to that famous lawyer from the Erin Brockovich trial (honestly, I know nothing about that case except that Julia Roberts was in a movie about it), so she has more money than she could ever spend. Finally, she has an alter ego named Erika Jayne that sings, dances and preaches body positivity. Okay, that was a big rant sorry, but she’s living my dream life.

My final indulgence is watching Rupaul’s Drag Race on Netflix here. It’s like if Project Runway and America’s Next Top Model had a fabulous baby. The amount of sass on this show is technically illegal, but Rupaul is so great he gets away with it. Quite possibly my favorite part of the show is when the contestants have just completed some ridiculous and zany challenge and Rupaul drops some heavy words of wisdom. Like those words are much appreciated Rupaul, but had nothing to do with the current situation we are in? Who cares though because I’m almost done with the third season.
I can’t wait for more traveling throughout Spain. I can wait, however, for ultimately having to go back to the States.