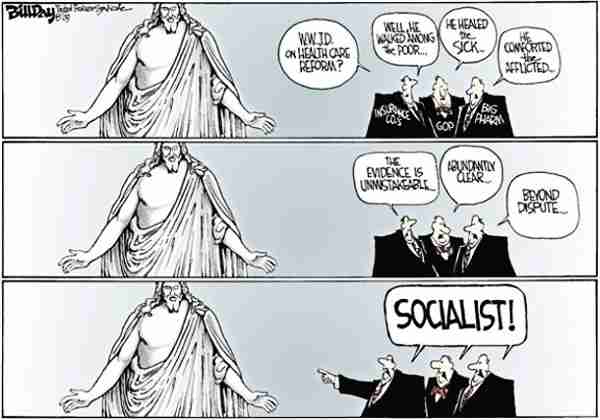 ZOË SULLIVAN-BLUM- I have always considered myself something of a socialist. To most Americans, this is a very bad thing. I have always prided myself on being critical of many US institutions and the supposed benefits of our capitalist country. Although Communism and Socialism are, of course, different entities, most Americans lump them into one big, red-tinted, Soviet-infused swear word. Despite the fact that many public services in the US are socialist in nature (Corporate/Business subsidiaries and bailouts; public education; the Police; and, here’s the real kicker, the United States Military—just to name a few), the GOP and the majority of the American people believe that Socialism is a threat to the American identity and the “strength” of our nation. Even before coming to Spain, I knew that the word “Socialism” would probably be better received in a country in Western Europe. However, I didn’t know how much more acceptable it would be until I was actually here. 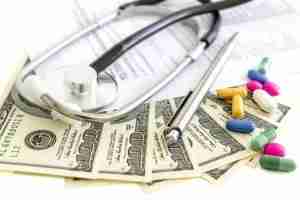 As those of you who have seen Michael Moore’s Sicko already know, most of the rest of the world absolutely slaughters the US when it comes to healthcare. It would take too long to go into all of the problems with the US’ healthcare system, but if you really want to feel depressed I suggest that you go Google some things about it for an hour or so. The fact that it took me less than 10 minutes and less than 5 euros in a regular Farmacia in Madrid, without a doctor’s visit or proof of insurance, to get a 2-month supply of birth control pills is only the tip of the iceberg (you Americans better appreciate how cheap and easy that is). My host family was aghast to discover that my parents would *only* be visiting me for 12 days. “What a short vacation,” they gasped, trampling all over my ideas of what a good period of vacation-time was. My host mom informed me that 1 month is the standard minimum of vacation time here, while the students in my conversation class told me that a month is not much in comparison to the vacation-time many of their parents receive. My conversation class also informed me that Spain’s mandatory paid 16-weeks maternity leave was shamefully low. Just so you all are reminded, the US’ mandatory paid period of maternity leave is currently nothing. Thanks to the FMLA, new mothers are technically supposed to have 12 weeks of unpaid, job-protected leave. However, this is not even necessarily easy to get, as many of you know, even without discussing how we kind of need an income (hence, paid maternity leave) to support a new baby.

It is not only the Spaniards who are incredulous when they hear of the horrors of American social services. My British and Australian friends also listen to my descriptions with looks akin to someone watching a newborn kitten get pulverized in a meat grinder. When we discussed the costs of American medical services on the bus back from Morocco, my Australian friends simply could not fathom how someone could die because they or their family couldn’t afford the hospital bills. “But, like, sick people actually choose to die if they don’t have insurance? That can’t be real,” my friend said, full of Australian assurance and hope. “Well yeah,” I said, words heavy with American despair and pessimism, “If it’ll bankrupt their families lots of people can’t get treatment…not that we have physician-assisted suicide to help though.” 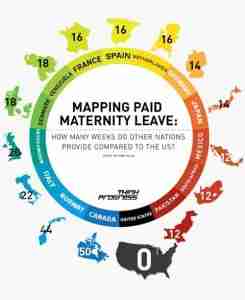 Not only is the rest of the world sickened by our lack of care for our own citizens, much of the rest of the world also seems to have a far healthier grasp on concepts like Socialism. The students in my conversation class had no problem identifying as “socialistas,” a label I would not use lightly in the US. While discussing the US primaries with locals here (another thing the rest of the world does better: they actually pay attention to news from other countries), I found that many Spaniards would barely even qualify Bernie Sanders as a socialist candidate. The idea that right-wingers often refer to Obama as a socialist is downright laughable to them (even more laughable is the idea that the term “socialist” is a bad thing).

Although I have always had socialist opinions and have always been critical of our abysmal level of social services in the US, living in Spain has made my socialist tendencies even stronger. I feel more informed in my critiques of America, as well as more grounded in my belief that we need to change things. We as a nation have so much to learn from countries like Spain. Yes we have a much higher employment rate right now and sure, we didn’t have a terrible dictator for decades like they did. But the world isn’t that black and white. If we want to call ourselves the greatest nation in the world we need to act like it and start taking a leaf or two out of more socialist countries’ books.