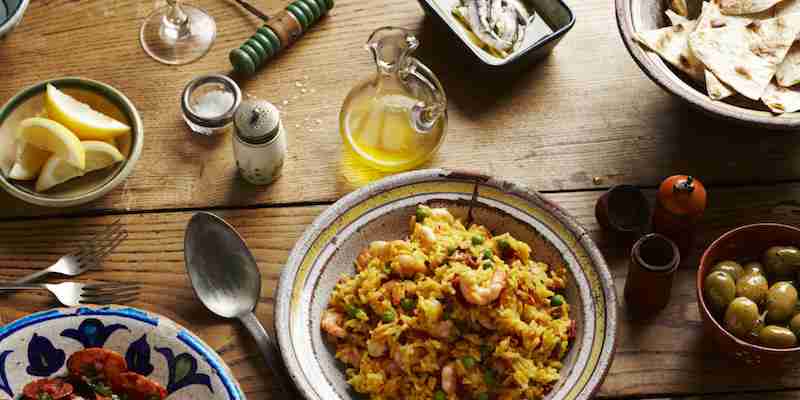 GABRIEL CANO- “There is no sincerer love than the love of food” – George Bernard Shaw. This is a quote that rings extremely true in my heart. Spaniards surely also feel the same way because these people are really into their grub. With a culture that is both vibrantly gastronomical and languidly hedonistic, the Spanish not only know how to cook incredible food but also how to eat it the right way. The act of really enjoying a meal with friends and family simply has a higher priority in Spain than it does in the United States. For instance, my host family has not only managed to have delicious, hour-plus dinners at the table every single night that I’ve been here, but the five of them somehow have the time in their day to have lunch together! In the United States, this lunchtime tradition would be out of the question. There is just no way in hell that my entire family could make it so their hectic schedules fit to set aside an hour in the middle of the day to eat a home cooked meal together. The amazing thing is, Spaniards make it work, like a strictly held tradition. It seems that in Spain, compared to the United States at least, food and family time is placed on a higher tier, while work and money are placed on lower ones. Fast food actually being “fast” is rare in this country, and I have yet to see a single commuter holding a Starbucks to go cup on the Metro. Coffee on the go? Sacrilege! Sit back down and savor every sip, work can wait. 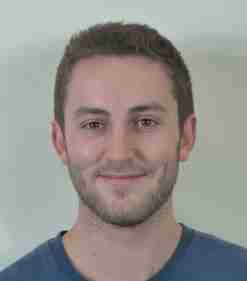 A Nielson Company audience report reveals that the average adult in the United States devotes 10 hours and 39 minutes each day to consuming media. Yeah, seriously. If there really is no sincerer love than the love of food, then why do Americans set aside such a gargantuan amount of their day to screen time, and so little for household suppers? Before I went abroad, I was part of this problem—there were too many nights spent on the sofa watching television, eating hastily miked-up frozen dinners. Living in Madrid, the dinner table has not only been the site of my best Spanish conversation practice, but has also made me infinitely closer to my host family. When I return to the States, I plan on bringing along the familial, languid, and pleasurable facets of Spanish food culture into my home. This gives me a great excuse to finally learn how to cook legitimate dinner dishes for my family if my mom is too busy to make a large meal (By legitimate, I mean foods outside of the cereal, sandwich, and lean cuisine spectrum…). I’ve always wanted to learn how to make a nice frittata, and now I’m more motivated than ever! So exciting. Anyways, after dedicating more time to food per day over the last 6 weeks than ever before, I realize that George Bernard Shaw was spitting true wisdom.