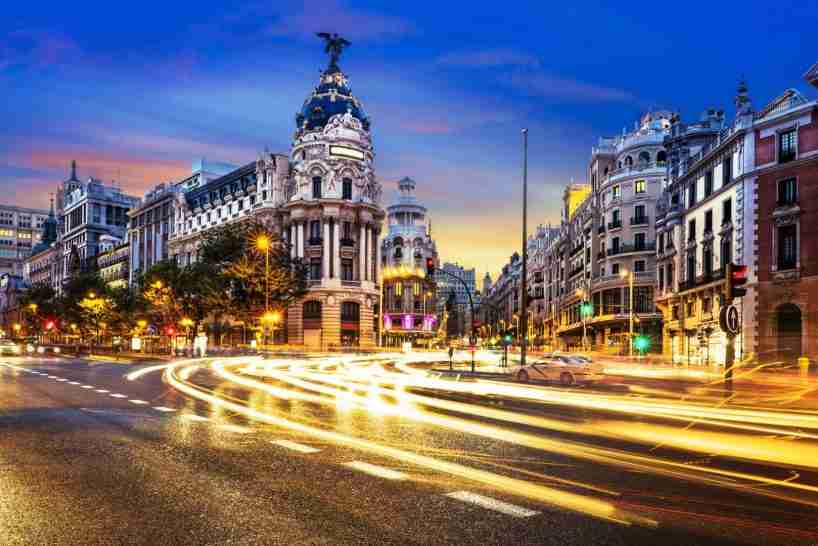 KATIE CAMPBELL- Since I’ve come to Spain, I’ve been asked numerous times why I decided to study abroad in Madrid. In the US, I would quickly respond with a generic answer: that I wanted to go to a Spanish speaking country to better my language skills (because I’ve been studying Spanish since I was in kindergarten) and to travel around Europe, so Spain is my best option. I never really gave this response much thought; it was more or less what came to mind naturally. But, throughout this past month in Spain, I’ve found that my answer has changed.
At first, when my host family or other students asked me why I chose to come to Madrid, I repeated my straightforward answer (translated to Spanish, of course!). Something about it has felt out of place. It definitely wasn’t false; I have begun to feel that it is no longer complete.
I met other students who had always wanted to live in Europe and spoke Spanish at home in the US, others who had parents or siblings that had visited Spain in their youth and fallen in love with the country, or still others who had family from Spain. I possessed none of these. The closest I had ever been to Spain was a visit to Portugal when I was about three years old. I really didn’t know much about the country beside my approximation that it would probably be fairly similar to the United States, except that Spaniards would be crazy for football instead of baseball, smoke more cigarettes than I was used to, and the landscape would include some really old buildings.
Actually living in Spain has shown me how much I didn’t know about the country. I could not have possibly imagined how beautiful a “big city” like Madrid could be. During my first few weeks here, I often stopped in the middle of the sidewalk to marvel at the architecture of an average, residential street, or a monumental arch positioned in the center of a complicated traffic circle. The tan buildings are accented with small balconies overflowing with plants, and are topped with red, clay tile roofs all of which gives the city a warm, friendly atmosphere. Rather than the anonymity desired by American cities and their citizens, Madrid is proud of its history, and Madrileños are content to live a slower-paced life, stopping to greet one another on the street and spend time in the evening soaking up the sun with a glass of wine. Even last week, when I got caught in a swarm of Atlético fans during my evening run near the stadium, the people were conversing among the crowd, not rushing to get to the stadium first–something I see so often at sporting events back home.
Of course, when being thrown into a country with a different history and culture than that of the United States, there are bound to be differences. But, I’ve been surprised at how different Spain is. The people are proud that there are more of what we would call “mom and pop stores” than chains, the buildings where people live are often hundreds of years old, and the after work norm is to go for a walk around the neighborhood before dinner. 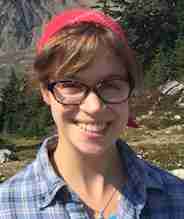 I’ve never been the kind of person who believes in the mystical, but something that I still don’t quite understand drew me to Spain for the year. I wanted a study abroad experience that would be vastly different from my everyday life in St. Louis and at Tufts. So far, Madrid has given me just that: a beautiful challenge that has made me slow down, open my mind, and remember what is most important in my life.