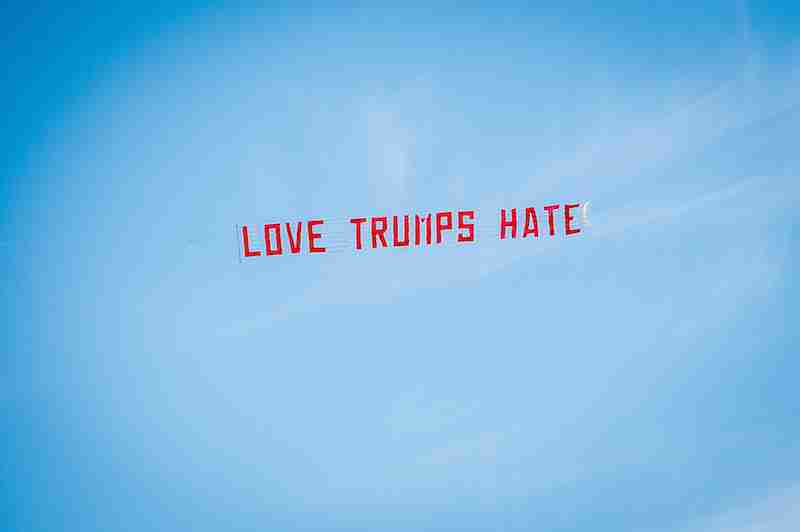 AVIVA KARDENER- So, I can be bit of a sore loser. As a kid growing up, when there was a good chance my older brother would win whatever game we were playing, I´d get up and leave with some unconvincing excuse. I have regressed back to this gut-reaction with the news of the results of the election. I have spent a lot of time thinking of all of the many ways that these disheartening results might be reversed: maybe this is the year the Electoral College rebels and changes enough of their votes, maybe there will be an impeachment very early on, maybe people will actually show up at the polls for the midterm and vote in a Democrat- majority Congress to prevent too much damage.

In the last six months, every first conversation I have had with every non-American I have met within five minutes has transitioned with a seemingly innocent question, “Where are you from?” My first response is that I am from California. I´ve always identified mostly with my community, the Bay Area and my city, over the country I was born in. But, my best bet for a good first impression from a person based on where I am from is to go with my state. People´s first thoughts are of beautiful sprawling beaches and Hollywood—an image of Southern California, rather than the area that I actually live in, so I do still feel a little uncomfortable with this introduction too. But, after the awe over my idealized state wears off, the follow up to this is typically, “So, what do you think about Trump?” I am careful to preface the following conversation with an advisory that I am very liberal, have very strong opinions, and am not a representative of the thoughts of the people who live in my country to be tokenized. The only thing that can be truly generalized about the people who live in the United States is that there are wide ranges of experiences and identities that one finds difficult to generalize. Each of these conversations unfolded in their own unique way, but each began with me in defensive-mode, trying to rectify the image of Americans around the world.

While my journeys abroad have been incredible and educational, in the background they have been colored by the constant awareness of my discomfort walking around as an American abroad. Throughout my upbringing, I have been taught to be critical of the norms and authorities around me. I have been surrounded by people who have experienced the failures, corruption, malicious intentions, and inefficiency of many governments. More importantly, I was taught that the appropriate response to the problems you see in an institution is not to be ignorant and hopelessly prideful, but to fight to make it the best it can be. Watching this election unfold abroad makes me feel a lot of conflicting sentiments, including shame, anger, and helplessness. A fellow student in the program stated very accurately why we are feeling these emotions—the fear, the disgust, the frustration, the sadness, the anger—very well, saying that we are in mourning. We mourn for all the lives of people who will not be safe in “our country” anymore, not that they ever were all that safe before. However, I know that when I get back, I am going to do everything I can and use my privileges to protect and fight for my communities, because love Trumps hate. 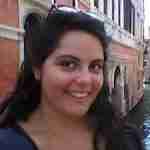 In the last few days here, half a world away from the experiences people are already having on the ground, I have felt at a loss. While I am in Spain, at first glance it seems there is not much that I can do with my remaining month. Thankfully, I am not the only one who cannot stand idly by and do nothing. A group of us will be gathering to figure out our place in demonstrating the complete rejection of the hatred and xenophobia propagated by a proportional population of Americans, to spread our love and say that we stand in solidarity with all those living in fear. We still have the power as citizens and change agents in a representative democracy. We have the power to spread love and protection throughout our communities. Our leaders respond to us. We will not allow them to impose more trauma, pain, and suffering on the large majority of the citizenry out of their ignorance.

View all posts by Aviva Kardener →