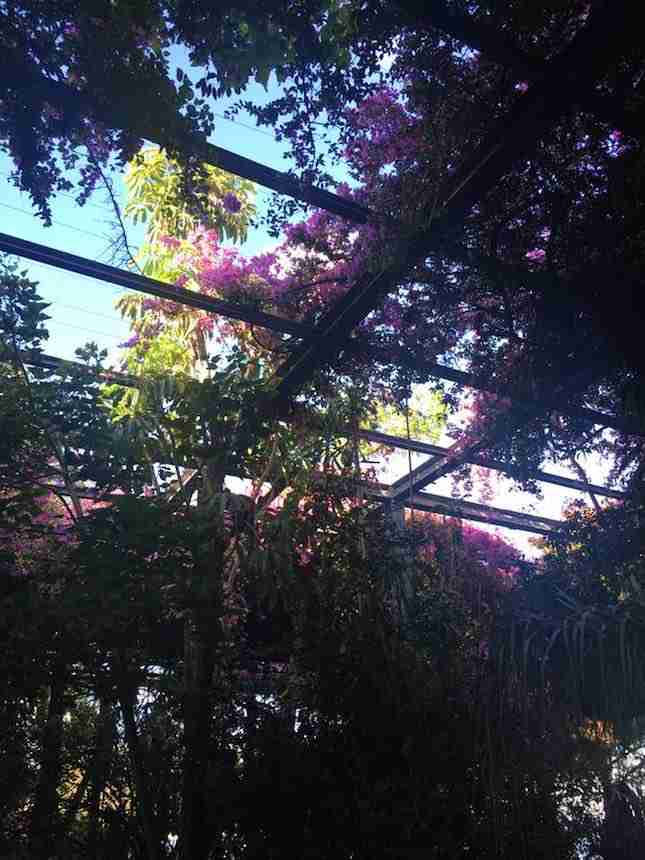 CASSIDY OLSEN- I’ve talked a lot about election anxiety on this blog throughout the semester, but always with something of a smile and an eye-roll. “Oh, let it end!” I’ve cried, “Let’s all try to take care of ourselves and not get too worked up about the future. It will all be over soon.” As it turns out, not only was I wrong, I was part of the problem. Not taking this election seriously—and not taking the real threat of a Trump presidency to heart—resulted in the promotion of a xenophobic, misogynist bigot to the highest office of the nation. I am also part of a population—white women—that voted disproportionately in favor of the Republican candidate, despite his history of sexual assault and proposed policies that would limit access to reproductive healthcare. While some are celebrating the win, entire populations of Americans are now living in fear of the hate speech, vandalism and violent crimes perpetrated by his supporters and validated by his rhetoric.

In those first few days, I cried and cried and cried. I cried in focus group when other women said they felt rejected by their country, I cried on the phone with my mother, I cried in bed when I woke up, I cried on the metro when I remembered. The third day, I was uncharacteristically angry. I got into Facebook fights and blocked friends and family, my skin crawling as I absorbed every once of hate I could find online and in the mouths of pundits and politicians. “It feels like someone we all love died,” my friend said. Were these the stages of grief, then? It certainly felt like grieving. Grieving for a country that seemed so close to existing, but was apparently never real. Grieving for actual lives lost and families destroyed, if his policies are to be realized. On the fourth day, I made myself open up a paperback in English on my bookshelf about nothing, knights or something, just to calm down and get some sleep.

Like so many Americans who have taken to the streets in protest, I am still, obviously, furious. I am also deeply ashamed, scared, confused, sad, and tired, but anger is a primary emotion at the moment. I’m proud of my friends and family who have channeled their anger into action, and into supporting the ongoing work of black, Latinx, Muslim, LGBTQ+ and immigrant activists who have already been fighting to protect their bodies and rights for a long time. Being in Madrid until Christmas, my friends and I have been struggling with what we can do to voice our anger and contribute to the movement in wake of the election. It can be easy to feel both helpless and hopeless from this distance, watching our country surge in a watershed moment without us. Thankfully, some particularly wonderful members our my program decided to organize a “Love Trumps Hate” demonstration in Madrid, to show our support of the populations at risk in the States and convey the message that we won’t stand for hate, even from Spain. This fight is going to have to continue on, and on, and on, but it can only be sustained by each of our contributions, including recognizing and sacrificing privileges to guarantee safety for all.