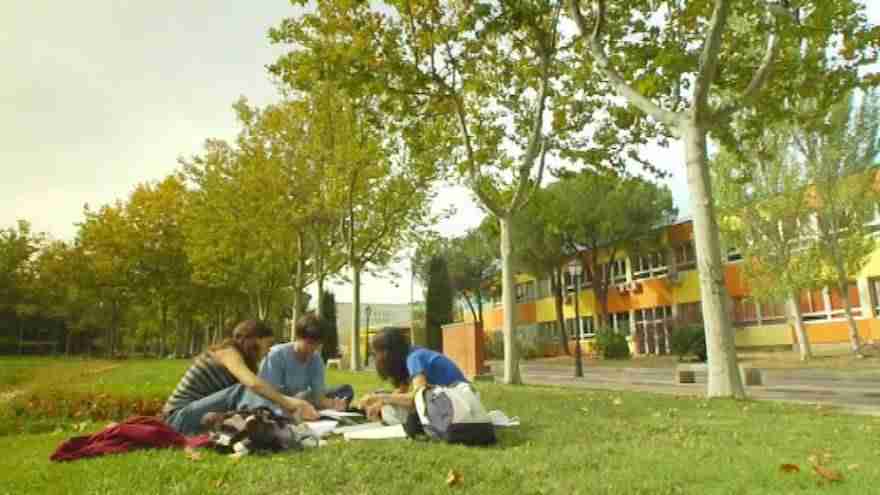 CHRISTINE MAKUWA- After spending about a week hearing Autónoma Horror stories ranging from, “I didn’t understand any of what my professor said,” to “There was no one in the classroom” to “I think I signed up to be a class delegate,” I walked into the Facultad of Filosofía y Letras for my Thursday afternoon class nervous and prepared for total disaster. Luckily, total disaster did not ensue but I did find myself spending the first two and a half weeks convinced that my class did not in fact exist. The first two times I went, the class was simply not in the classroom that it was supposed to be in, and no one could offer me any more information than “that class starts later.” While I probably would have have given up after the second unavailing commute to the Autónoma, the IR department already approved “La Primera Globalización” to count towards the Core 4 History requirement and I was not prepared to give that up. I’m so glad that I didn’t because it’s given me the chance to see and live a totally new side of Spanish culture.

I wish I could say that once I finally found the class it was smooth sailing from there aside from a few language difficulties, but unfortunately, it took me four classes to find out that I was not attending the class I was registered in. Oops. As it turns out, there are two sections of “La Primera Globalización,” taught by different professors, in different classrooms and in different languages. I had spent the first four lessons furiously taking notes in the most absurd Spanglish adorned with question marks only to find that the Autónoma had registered me into the English section. Even though I am disappointed that I couldn’t take the class in Spanish, I am glad that I got to experience both sides of a Spanish university and observe the differences between the two classes. For one, there were noticeably more Erasmus (European exchange) students in the English section who were much less interested when I opened my mouth and spoke fluent English with an American accent. The Spanish section certainly felt more informal in the sense that students were more inclined to ask questions (both well thought out questions and the classic “what?” or make comments and engage with the professor and each other.

I was also very surprised to notice how similar my University class (both sections) is to a standard (not discussion based) Tufts class. While of course each class is different, and the lack of assignments is a wild change, I could easily transplant the Spanish man with a ponytail and his thirty Spanish students into Eaton 202. That said, taking a class in Spanish for Spaniards added a completely new dimension of difficulty predominantly regarding language. Even though all our program classes are taught completely in Spanish, understanding the Autónoma Professor was significantly more challenging. The difference in speed, vocabulary and annunciation was vast, requiring a tremendous amount of attention and brain power to understand not just the words but the lecture as a whole. It is certainly a relief to not have to worry about understanding the language now that I’m in the English section!

Two-ish months in, I feel that I am well on my way to being a ~local~ of the Autónoma. I have learned to run when young people with schoolbags start running in the Cercanías station, I learned that it’s okay if I get off the train at noon even though that’s when my class starts because I will be in class before the professor anyway, and I’ve learned to appreciate the slower pace of an English class thanks to a professor who is considerate of the varying English levels in the room. All in all, taking a class at the Autónoma has been an incredible experience and I have learned a lot both about Spanish educational culture and the first few centuries of globalization!