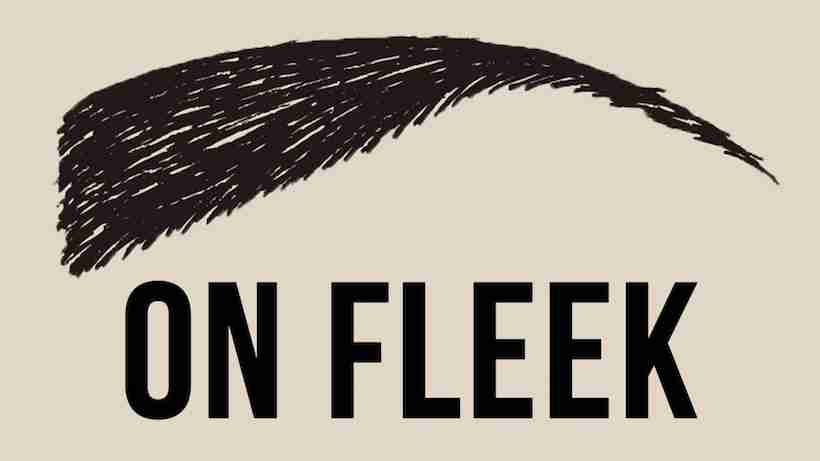 A commute to UAM sandwiched between 2 classes makes hump day all too real for me here in Madrid. Although usually a super tiring day, 2 PM on Wednesdays marks the peak and the highlight of my weeks, when Katie Campbell and I teach our adorable little English conversation class at the Universidad Autónoma de Madrid. A small class of all girls, they are so lively, fun, and intrigued to learn all the topics we’ve covered and more, such as American politics, music, and holidays through puzzles, games, and open conversations. I love the freedom we are given to prepare something cool for the upcoming week, in which we are trusted to teach however we’d like in our class; there’s no pressure but at the same time we are internally motivated to do our best work as teachers (our reputations are on the line of course!!).

A real treat for not just the students but for us was this past Wednesday’s class. Aviva and Christie as well as Farley’s classes all expressed an interest in covering English slang, as did ours, so we thought why not combine them?

We started off by having the students say their names and an English word they like/think is funny, in which Christie put down on the chalkboard. Getting them to speak up, or more importantly getting everyone ELSE to quiet down – and stop having side conversations in Spanish!! – was a struggle for sure but we got through it eventually. Among these were common text slang, curse words, and other things I would have never expected them to know, so naturally the room filled with laughter and energy as I felt a bond forming between all of us. Christie, Aviva, Farley, Katie and I proceeded to do the same, telling them specifically which words are used in what parts of America (such as “wicked” in Massachusetts and “hella” in California), and I could tell they were loving it. Then we split up the board into categories: greetings, relationships, ways to say something’s cool, and texting lingo, and included a few phrases from each. Trying to keep them all with their friends, we assigned groups of 3, who practiced a short skit using a word/phrase or two from each category. We gave them a few minutes and encouraged them to come up with their best idea of what a typical English conversation between friends would look like. To my surprise, even, Farley and Aviva pulled out boxes of oreos and chips ahoy to give out, which was met with cheering and a round of applause! We were shocked at how many groups had the confidence to perform (provided we nagged them for about 5 minutes prior) and each group brought something new, that we hadn’t even written on the board. They were hilarious and so entertaining – no doubt we had more fun with it than the students!! 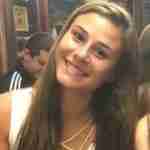 The whole thing was so casual and realistic which is probably why I got a huge kick out of it. It’s so important to know colloquial language to avoid sounding like a foreigner, or really more like a robot, when you enter into a new and unfamiliar culture. Not only was Wednesday’s UAM class a highlight of my day, week, and month but of my experience in Madrid as a whole!

View all posts by Marisa Caponi →