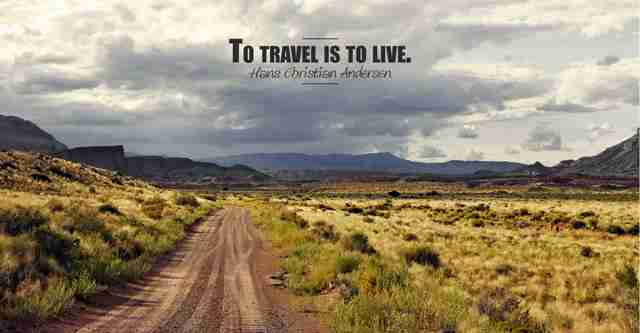 Wow. It’s the last one. Just this one last blog post and I’ll be done for good. You, gentle reader, only have five hundred more of my eloquent words before this all goes away.
I may have mentioned this before, but I am well-traveled, in Europe at least. I’ve been to Spain, of course, and England, and France, and Italy. This semester I added Brussels and Switzerland to that list. As an aside, don’t go to Switzerland if you can’t afford to spend around fifteen euros minimum for every meal. But most of those places were transitory. A brief picture, a snapshot that manages to convey a massive amount of information and at the same time nothing at all. I’ve been to Rome, but I don’t know Rome. I don’t know where to buy groceries or a good place to rent a bicycle how to navigate the metro. You know what, I’m not even sure if Rome has a metro. It seems reasonable, right? But I have no idea.
The only place I’ve been that was like Spain was London, and even there I didn’t immerse myself in the culture. I spent a semester there, but I don’t have any British friends from that time, just people who were also on my program. Here I have a Spanish host family, Spanish mentors who were mandated to talk to me, and who I now consider friends. I taught Spanish freshmen English. I took Spanish classes. Classes in Spanish, taught by Spaniards.
And now it’s just ending.
I’m going to sound really privileged here, so fair warning: Is this all I get? Everything I’ve learned seems so infinitesimally small compared to what I could have done. It’s not a snapshot, but it’s not a feature length film either. It’s one of those short films that they play before Disney and Pixar movies: it’s a beautiful little piece, full of emotion and heart, which is amazing considering how little time you spend with the characters. Then the credits roll, and maybe you feel little butterflies in your chest that the sandpiper learned how to conquer his fear of the water and also befriend the cute hermit crab along the way. Then your chest gets heavy, not just because you want to see more, want to feel more of those little butterflies, but because you don’t know what that more is. What if I had decided to stay here for next semester? Would I demand that everything be the same, just with more? That’s impossible. But what could I ask for? Could I go to Valencia and try the paella there, see if it is actually worth the hype? Maybe I’d have joined a gym and started taking kickboxing classes. I wanted to do that this semester, but I never got around to it.

So many regrets, and I haven’t even left the country yet. I never even talked about all the places I went to in Spain. Barcelona, Bilbao, El Escorial, Logroño, Segovia, Toledo. There, I think that’s it.

Now, what else is there to say?