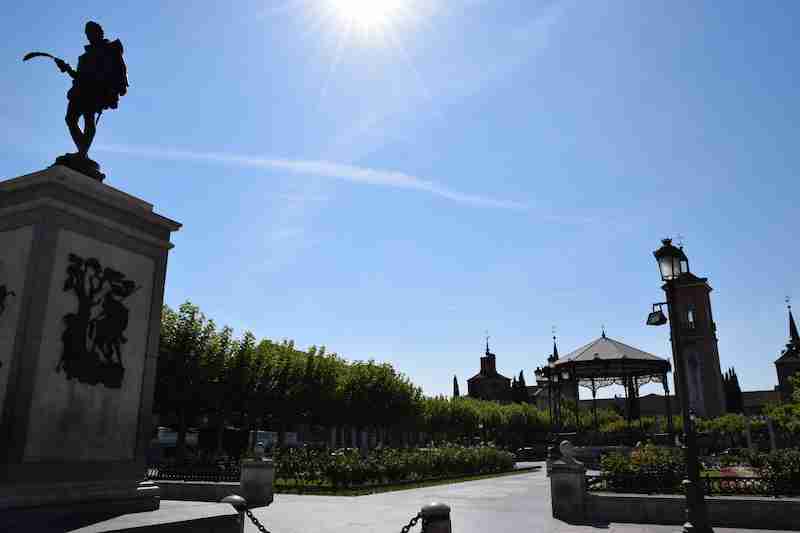 Hello everyone, I am a junior at Smith College double majoring in Economics and Government. I have been in Madrid since September and I decided to be a blogger this semester to share my insights on studying abroad. I will now go into my rather embarrassing experiences at Spanish university for your reading pleasure.

During my first semester in Madrid I took an 8:00 AM course on the economy of the European Union in the UAH. On the first day of class, I woke up at 6:00 AM and was on the 7:00 AM bus from Avenida de America out to Alcála. As you can see, I was very motivated and quite excited for my first class at a Spanish university. By the time I reached the Facultad de Ciencias Económicas, Empresariales y Turismo, the sun had been out for a whole 45 minutes. I wandered around the building for about 10 minutes trying to locate the classroom and eventually found it in a corner of the second floor. I was the first one to the classroom so I sat down, took out my notebook and waited…and waited. After about 30 minutes of waiting I gave up and headed down to the front desk to ask about the status of the class. The lovely gentleman at the front desk told me that sometimes in the first week of classes, professors just don’t feel like teaching, so they don’t. I remembered that the program staff had mentioned something like this but I didn’t think it was true and shrugged it off. Now, as I stood in the facultad running on 6 hours of sleep and a banana, I fought the urge to hurl obscenities at the man behind the desk who seemed very nonchalant about the whole ordeal. I repeated the mantra we had been taught in orientation, “it’s not bad, just different” in my head before turning back to the man behind the desk, thanking him and heading towards the bus stop.

You would think that I would have learned my lesson from my first semester experience, but I was stood up again for two classes in two separate facultades this semester. Since the classes are at much more reasonable hours, it wasn’t nearly as frustrating and since my time in Madrid has also mellowed me out, I didn’t take it nearly as badly. I am still taking those two classes (International Commerce & Globalization and Law of the European Union) in addition to a course in the philosophy department on the history and culture of the Romani people in Spain. The courses are challenging in the sense that Spanish isn’t my first language, I have to give several in-class presentations and one of the professors is an absolute jerk. There´s also the fact that student´s grades are made public to the class, which was very unnerving at first, but now I don’t really care as long as I pass. Overall, I would say taking a UAH class is a good experience that exposes you to a rather different (not bad, different) version of higher education. 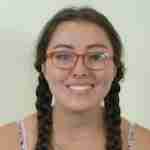 As for takeaway advice from my experience, I would say learn to not take negative experiences here personally (unless they are personal and then you are completely justified in taking them personally). There are a lot of social and cultural differences here that will strike you as odd or offensive, but it´s up to you to brush them off or engage with them. Either way, your experience here will be what you make it.

View all posts by Danielle Osborne →

One Response to “The University of Alcála de Henares & Me”