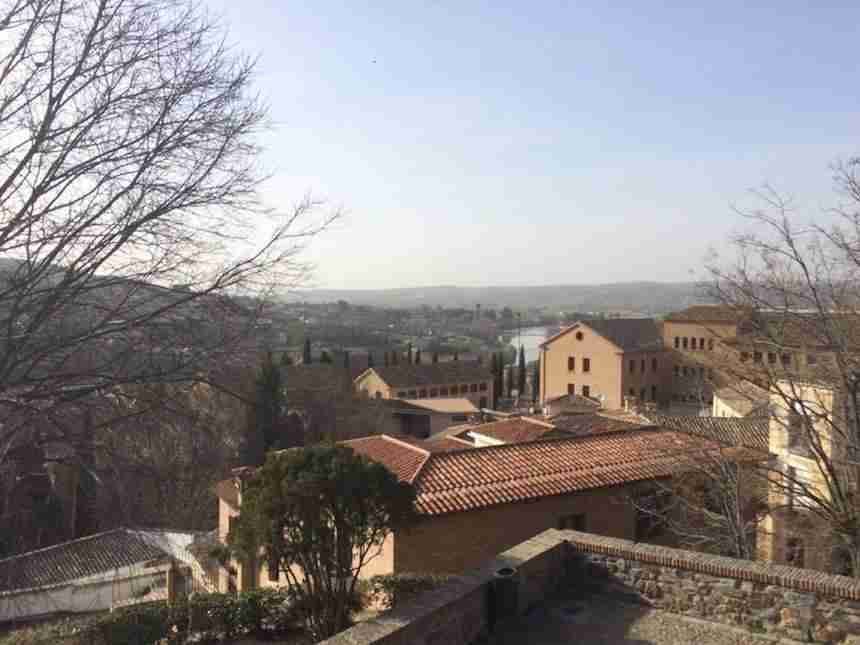 View of the Tagus river from the Jewish quarter ©Emma Megan

In a time of heightened intolerance for religious differences at home in the United States, our program’s trip to the historic city of Toledo felt strangely fitting. In addition to being recognized for it’s beautiful situation overlooking the Tagus River, significance in Roman history, and delicious marzipan, Toledo is known as the “City of Three Cultures”.
Unlike many other European cities, throughout the Middle Ages, Toledo was a multi-cultural municipality that housed Muslim, Jewish and Christian communities. While the three religious groups resided in separate neighborhoods within Toledo, each community left it’s own historical and architectural impact on the city, beautifully collaborating in creating Toledo’s eclectic identity. 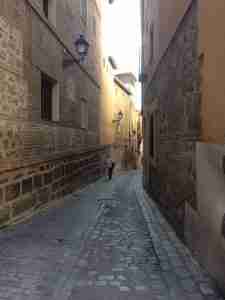 The multi-cultural, Gothic, Arabic, and Roman architectures that compose Toledo distinguish the city from any other I have seen before. During our visit, we toured the city’s innovative and long-lasting underground aqueducts, sewer systems, and baths that were constructed during the Roman Empire. However, we learned that the city’s many small, winding streets, which barely provide clear the width of small cars, were actually designed during the Islamic conquest of Toledo in 712 AD in effort to shade residents from the hot summer sun. In the city’s Jewish quarter, we toured one of Toledo’s Synagogues, Santa María la Blanca, which was built in the early 12th century. Interestingly, we were informed that the Santa María la Blanca Synagogue, the oldest standing Synagogue in Europe, was actually built by Islamic architects for Jewish use, making it a symbol of the inter-cultural atmosphere in Toledo during the Middle Ages. We also toured the famous and elaborate Roman Catholic Church, the Toledo Cathedral, located near the Synagogue, which was built later in the 12th century, filled with art by the famous El Greco. 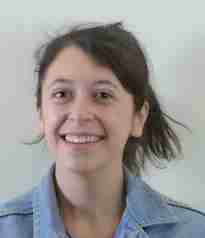 While touring these multi-cultural sites, it was clear that each religious group that resided in Toledo made it’s own unique impact on the city’s historical and current existence. This sense of cultural coexistence in Toledo, reminded me of the United States, a country also defined by religious and ethnic diversity. However, with recent events highlighting political and social-cultural intolerance to religious diversity in the United States, such as our President’s travel ban, preventing the entrance of citizens from seven different predominantly Muslim countries, as well as a spike in anti-Semitic hate crimes, I thought it was an interesting time for our program, composed of American college students, to visit the city of Toledo. Visiting the city made me reflect on the parallels between the city of Toledo and the country of the United States. The historical coexistence of multiple distinct cultures in the small municipality is what made the city of Toledo authentic and beautiful. I believe this to be true for the United States as well. Religious diversity has greatly contributed to the advancement of the cultural, fiscal, and social institutions of America. I wish that the current political head of my country, too, would embrace ethnic and religious diversity as one of the greatest assets of the United States.

View all posts by Emma Megan →