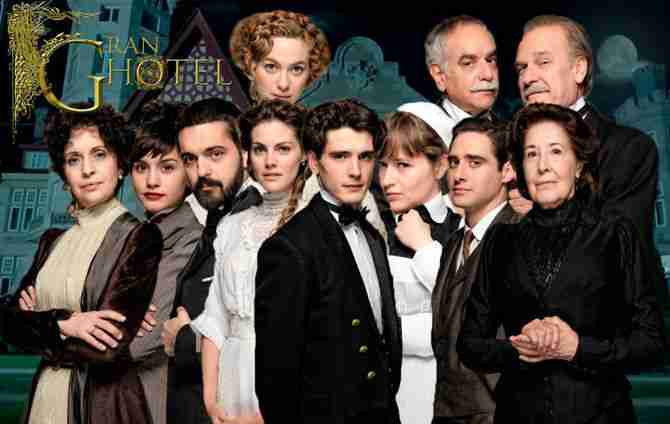 When people reach a certain point in life, it becomes more couth, or at least socially acceptable, to fudge the numbers a bit when it comes to your age. My mom’s had more than a few 45th birthdays for her part, and much to her chagrin I am now writing about it in an online blog. But my point is it isn’t unheard of to start letting people believe you’re a little younger than you are.

I swear I am twenty-years-old, and I feel pretty good about being honest with that. However, when I think about how long I’ve taken Spanish and how many amateur-hour mistakes I’ve been making, it’s been kind of tempting to allow those around to believe that I haven’t actually been studying Spanish, in some form or another, since the seventh grade aka for nine years, aka for almost half of my life.

Years of conjugating aside, speaking Spanish here is keeping me reaallll humble. There are a myriad miscommunications I’ve had that solidify my status as “driver of the foreign language struggle bus.” Take day one, meeting my host family. We were all seated in their living room, formally introducing ourselves for the first time. Pepa, my Spanish mom, began to explain the schedule the family keeps, the most notable aspect of which is the consistent 10:00 p.m. dinner time, which came as a shock to my notoriously senior citizen-esque, ready-to-engorge-at- 5:00 p.m. self. I responded “Ay Papi,” which is “my goodness” in some Spanish-speaking countries, but for some reason elicited a lot of laughter from my host brother. Of course, in Spain, it means “Oh Daddy,” and I was effectively hitting on my host family. I’ve gotten verbs so mangled and confused that “I can’t complain” has become “I’m burning myself” and yesterday I mistakenly led a cute boy to believe that I’m pregnant (I firmly maintain that was on him for mishearing).

As discouraging as it is to be unable to communicate with as much ease as I’d like, and to occasionally (maybe regularly) announce (usually inaccurately) that I’m sexually frustrated, pregnant, and a burn victim, I think it’d be a damn shame if I didn’t try to immerse myself as wholly as I can in Spanish language and culture, even if it feels like I’m fighting a losing battle. Today, when I quietly asked for coffee and toast at a bakery, the shopkeeper keyed in on my accent, and said “speak to me in English.” Maybe a little rudely, I said “No, I’m speaking Spanish” and continued asking for soy milk in my coffee, unfazed. Tonight, my family is having a cards tournament, and they are out for vengeance, so I’m looking forward to the foul language flying around me (Pepa will only be my mother up to a certain point). And I can’t even begin to explain how much I’ve embraced the Spanish series Gran Hotel via my friend’s Netflix account, which is like a Spanish Downton Abbey, but potentially better, with art-museum worthy actors and a lot of deaths (2:1 death to episode ratio I would guess). 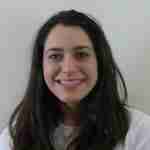 So, in conclusion, I’m not dreaming in Spanish yet, and occasionally look up blankly at whomever is addressing me and just say “siii siiii.” You can still peg me as a guiri with my accent, and if you ask me for directions, you will get lost. But, we’re getting there! In the words of Pepa: “poco a poco.” There is no better way to learn than to get it aggressively wrong the first time.

View all posts by Sophie Lehrenbaum →