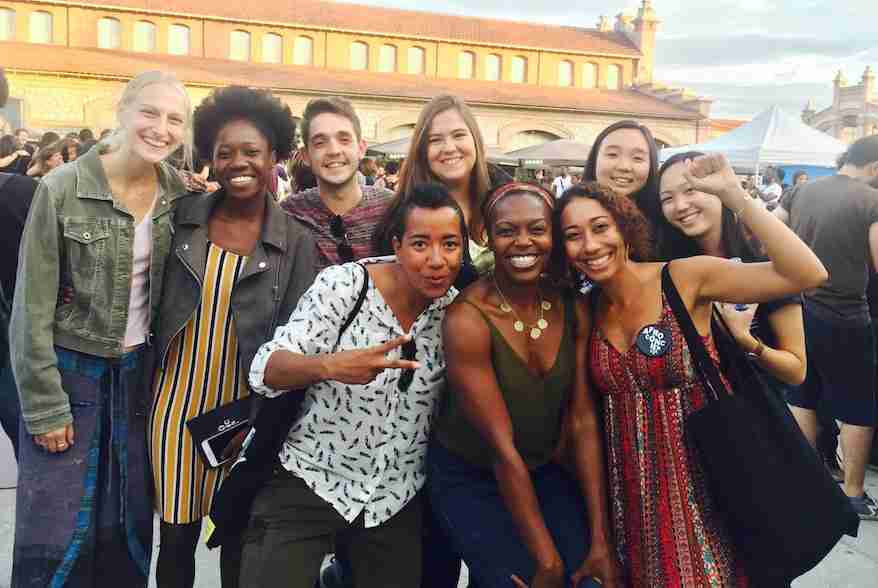 This past Sunday IFG took it´s first foray into Madrid with a visit to the Matadero and Afroconciencia.

It was a fantastic opportunity to learn some of the fascinating history of a lesser known neighborhood, the transformations that neighborhoods is experiencing and how they’re dealing with it as well as to see the ways in which the Matadero is a flash point for an evolving Spanish society. A former slaughterhouse, the Matadero is now a buzzing center of new ideas. By opening its doors to various communities and creating engaging interactions they are helping to foster positive change and growth within Spanish society. 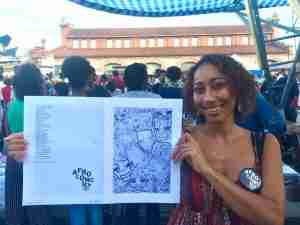 Afroconciencia was blast! We had delicious Ethiopian coffee and snacks, talked with vendors and community groups like KWANZAA the Afro student association at the Complutense. We also got to be a part of an engaging discussion with professor Esther Ortega. Esther sat down with transgender activist Yos Piña to talk about outlaw sexualities and the legacy of colonialism and white supremacy, how that is manifested in present day ideas of nationalism. It was an illuminating and powerful discussion.

While we were in the plaza of the Matadero surrounded by a large and varied public engaging with and celebrating the diversity of the Afro communities Spanish nationalist fervor was building in Sol where thousands turned out to protest the Catalan independence vote.

We are living in exciting and complicated times! Do come join me as we witness these moments one location at at time.

View all posts by Nicole Pearson →