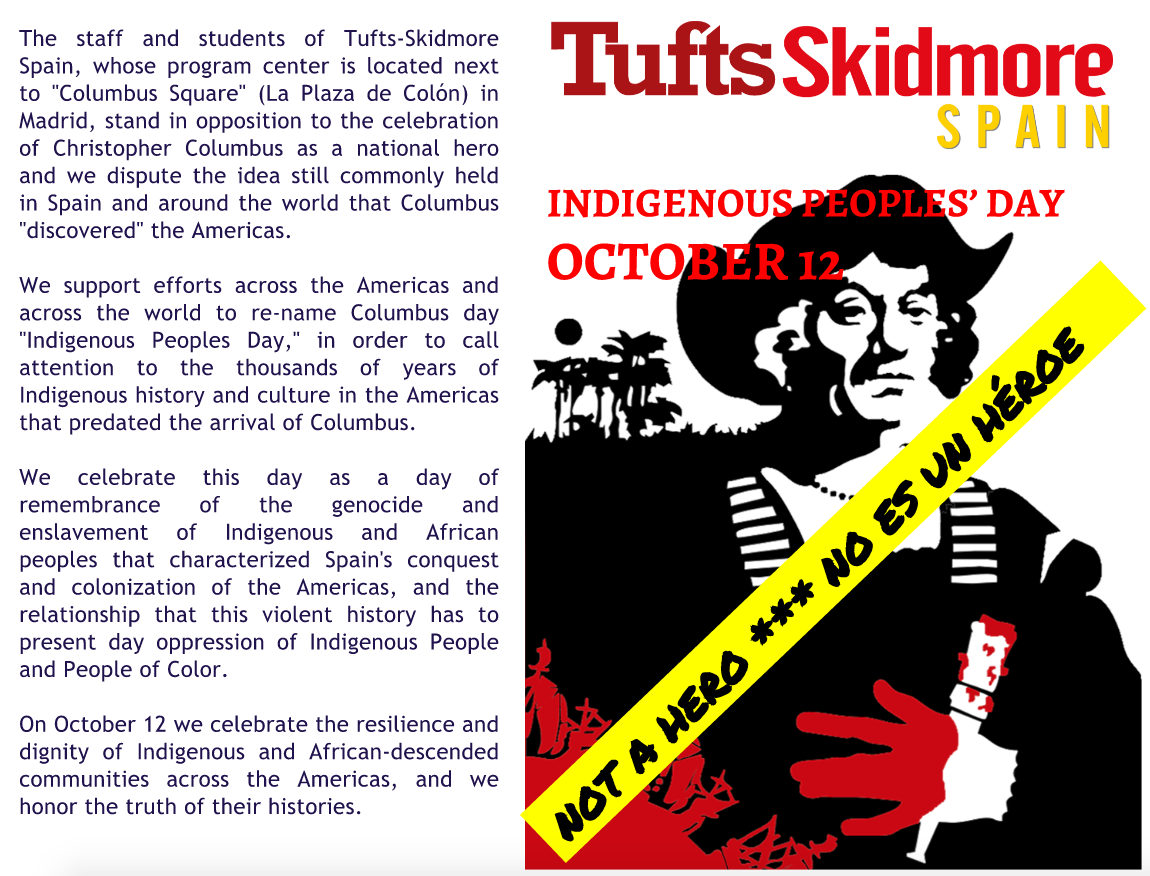 Quotes of the week
Storytelling reveals meaning without committing the error of defining it.
— Hannah Arendt

If civilization is to survive, we must cultivate the science of human relationships – the ability of all peoples, of all kinds, to live together, in the same world at peace.
— Franklin D. Roosevelt

Meaning and relationships. How we finding meaning in our lives by telling our stories to ourselves and more closely examining our relationships the ones we´re forming here as well as the ones we maintain from home. We discussed the extent to which society impacts our ability to find meaning in our lives and influences how and with whom we make relationships. With greater awareness of the ideological context we can move forward with purpose and expand the possibilities of how this happens.

In the SOC IFG group we talked about telling stories as a way to discover meaning in our lives. People of color are swimming upstream in a hostile, racialized context that places their experiences in the margins or highlights the most negative or stereotypical aspects thus reducing the scope of their identity and severely limiting the possibilities for growth or change. We talked about how journaling is a an important way to establishing the space to explore who you are and create your identity as you define it.

In the All Student IFG we took the opportunity to focus on how we maintain our connection to home even as we continue to move forward here in Spain. Relationships play a huge role in that experience so we examined who we’re connecting to and how those connections have enriched our lives. Because none of this happens in a vacuum we looked at a list of social oppressions, many of which go unrecognized or noticed, that might impact our ability to connect with the people we want to connect to.

As ever meaning and relationships require our full attention not only to ensure we get the very best out of our experiences while living abroad but to also to make sure we’re doing this from a place of awareness. We must keep reminding ourselves societies are not neutral they devalue and separate people based on race, gender, class, sexuality and a myriad other ways. Our complacency or resistance lies in our willingness to engage honestly with this reality and make sure our actions do not unwillingly support it.

Quote of the week

When asked by an anthropologist what the Indians called America before the white men came, an Indian said simply “Ours.”
― Vine Deloria Jr.

El Día de la hispanidad vs Indigenous People’s Day: A Tale of Two Competing Narratives
In Spain, 12 of October is called Día de la Hispanidad. On this day in 1492 Columbus arrived to Guanani a small island in the Bahamian archipelago thus establishing contact between Spain and the Americas. It is easy to see why Spain would want to celebrate this victory, the country amassed a tremendous amount of wealth and became, for a time, the most powerful nation in the world. However, even within that narrative something is missing, did all Spaniards get wealthy or just the few who were in power?

Now, what if we shifted our focus and looked at it from the perspective of the indigenous communities of Guanani and all of the nearby islands. Their lives were shattered as millions were killed or forced into slavery. They would be called by a different name based on a geographical mistake and left fighting for equal footing in the societies where they live to this day. What do we make of this story? Who has been lost? Left out? What do we value? Can this information give us some insight into our societies?

The first celebration of the Día de la Hispanidad was in 1938 when it was called Día de la Raza just after Spain’s gruesome civil war. Ostensibly it was meant to unite a divided Spain in national pride by harkening back to the glory days of Spanish colonialism. Despite the truth that few Spaniards shared in that wealth. For indigenous communities this celebration is a vindication of their massacre and enslavement and serves as a justification for their continued mistreatment because, despite all of this, they were saved from their own barbarity and brought into the fold of Christendom. If we hold the two together perspectives together something interesting happens, the story is much more complex and perhaps it becomes must harder to justify a celebration. But what if this was a day of reflection where we remembered what happened, not just the glory but the tragedy. And not only as a tribute to the past but how the past continues to haunt and shape our present. If we could put this event into its proper context, then perhaps, we might move forward towards peace and justice for all.

View all posts by Nicole Pearson →