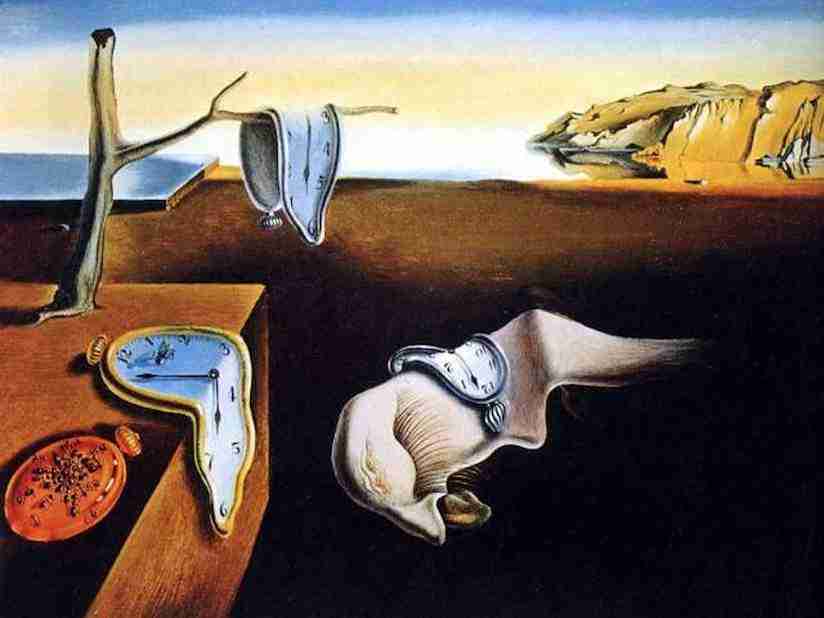 I haven’t figured out my Spanish timing yet. Last Wednesday I went to my first class at the Universidad Autónoma de Madrid, about an hour away, only to find out the students were still in exams. On Thursday, I went to my internship, also about an hour away, to find out that that was cancelled as well, so on Friday I decided it wasn’t worth rushing and got there twenty minutes late. It turned out I’d held up a business meeting. I apologized to my boss over some Friday afternoon cañas (drinks) and then went straight to la Estación Sur de Autobuses, the bus station, where I missed a five hour bus to Granada by two minutes.
I caught the next one, an hour and a half later, and arrived in Granada at 10:30 PM. I taxied to the hostel, threw my things on my bunk bed, and ran out to meet my cousin for dinner. I was right on time, at 11 PM they’d just been seated. We finished dinner at midnight just as my cousin’s friends managed to leave the house. Meeting up with them, it seemed absurd I’d thought that by arriving at 10:30 I’d wasted half the night.
Back in Madrid on Monday I slept through my alarm after the Super Bowl ended at 4:30 AM, sadly leaving the GOAT still able to wear all his rings on one hand. Rushing out of the house into some magical Madrid snow, I skipped breakfast to not be too late. Of course, this time it wouldn’t have mattered anyway, but my empty stomach got its revenge when work happened to be canvassing a wine tasting looking for partners for my boss’ new wine tasting locator app (VinoVantage, look it up). That, combined with the four hours of sleep, added up to an excellent afternoon nap.

Those are just a few of the times the schedule here has caught me a bit off guard. Usually I end up running past concerned elderly women only to realize ten minutes late to the play was really fifteen minutes early. If you come to Madrid, you’ll realize how stupid you look running anywhere outside of a train station. The city is smaller than New York, but if you threw a GPS on a random passerby it would take about the same amount of time to cross town, the shorter Madrid trek offset by a pace that can be kindly described as leisurely.
Overall though, at least so far, I like the pace here better. There has been time for things that get left out of my weekday schedule in the states sometimes, like longer lunches and walks and reading during the day. Here, when asked to choose between doing two things in not quite enough time or one thing in more than enough time, most choose the latter. I work a bit later, usually until dinner at 8:30, but it feels easier after taking a break in the middle of the day to be with people, not working or even thinking about work for three hours in the heart of the day. Here’s to hoping I get better at figuring out when to arrive on time and when to allow a few minutes wasted to keep the minds of Madrid’s elderly women a bit less preoccupied,
Hope to catch you again next week!

View all posts by Henry Allison →