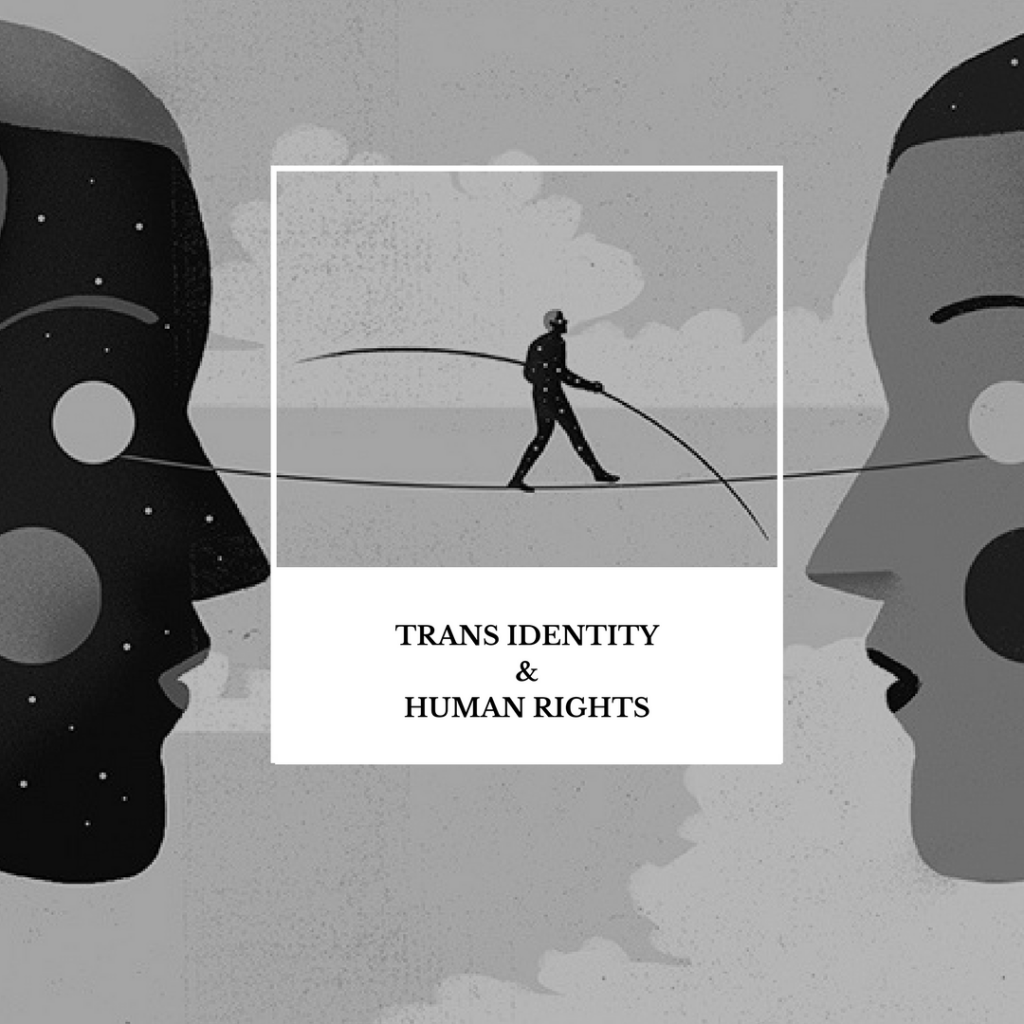 Even though trans people (trans women, mostly) have been at the forefront of the LGBTQIA rights movement in Spain since it officially originated during the seventies, our human rights are just recently becoming a social and political issue. Or, to be more precise, a social and political issue beyond our suffocated and scattered communities whose demands are only now ceasing to be thoroughly ignored.
Spain is considered a modern, open-minded country regarding LGBTQIA rights and that is mostly owed to the fact that equal marriage has been legal for over twelve years. But marriage is far from being the biggest concern for most trans people, and sadly some -predominantly white, cis and male- gay community victories have provided them social benefits and economic profit only as a result of exerting further oppression, erasure and violence on us. Moreover, while Spanish National Public Healthcare partially covers trans people’s healthcare, it only does so under certain circumstances and, in doing so, it adds up to the impact of an already too narrow, incomplete and extremely binary and cisnormative state law regulating our bodies and access to a proper, accurate legal identity. Besides, our legal and political system, according to which every autonomous community can pass bills on certain issues, results in territorial differences which increase the already unequal living conditions of trans people depending on where they live.
This session will start off with a few key concepts and some useful vocabulary and move on to a brief overview of the legal, social, cultural and healthcare-related situation of trans people in Spain from a gender, class and race conscious perspective. The last part of the session will focus on our role within the LGBTQIA community and activism and on the oppressions, erasure and violence we often replicate within the trans community.