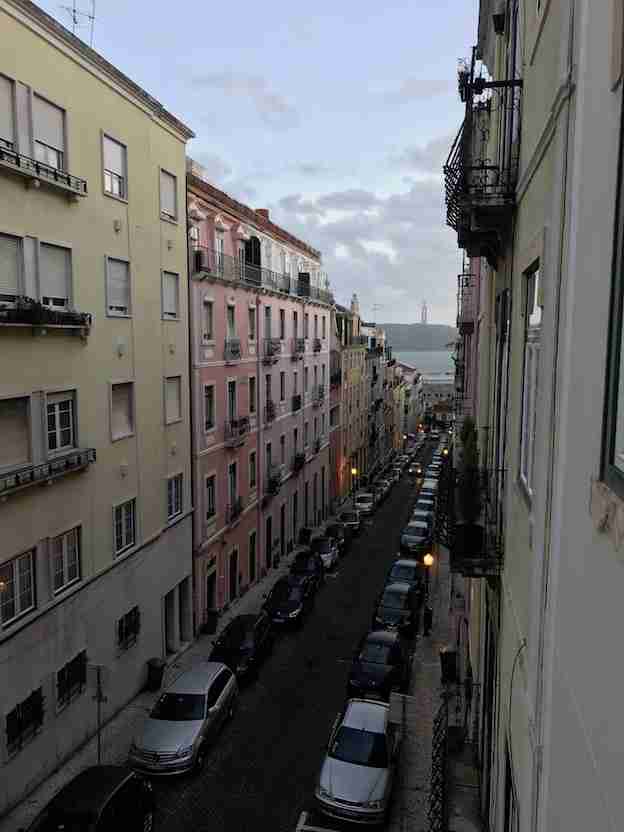 I didn’t feel real when I arrived in the Lisbon airport because I hadn’t left Spain since the program began in January. The fact that the flight was only an hour (compared to a five-hour bus ride to Granada that I had taken two weeks before) also made me falsely believe that I hadn’t really left Madrid. However, upon hearing a language that I could not understand even a little bit and getting onto a public transportation system that I was completely unfamiliar with, I was hit by the fact that I was in a whole new world.
I was honestly enamored by Lisbon. The bright pinks, blues, and yellows that adorned the sandy houses gave the city a breezy, beachy vibe. The taste of ocean was palpable as we saw Belém Tower and munched on the famous egg tarts dusted with cinnamon and powdered sugar at the pastry shop that created them (the fact that crowds lined up for them despite the rain proved to us that they lived up to their name). The beautiful tiles adorning the buildings gave Lisbon an inherent beauty as we watched the city go by aboard one of their iconic trams, which are actually real parts of the public transportation network.
My first day in Lisbon left me craving more. Old and new were combined as we visited the historic Jerónimos Monastery followed by a trendy new-age market hub with tons of coffee shops/bakeries, trinket stores, and street art. Our notable lunch spot was Time Out Market, and although it was established in 2014, it served up amazing Portuguese cheeses, meats, fishes, and veggies. I was in awe after trying cod, which is a must-try dish in Lisbon, and figs stuffed with cured ham. The food, just like the city, had a freshness and liveliness to it, which made me feel invigorated to learn and experience more.
Our second day in the city was so full and beautiful, making me fall even more in love with Lisbon. We started our morning with the tile museum, which had a huge assortment of tiles that decorate tons of buildings within the city. We followed by walking around the area and reaching the Mirador de Santa Lucía, which is a lookout point that gives you an amazing view over the red rooftops of the cityscape towards the ocean. After a not-so-brief photoshoot, we continued to reach the São Jorge castle, which also offered incredible views. Visitors were allowed to climb within the grounds and on top of the castle, and we definitely enjoyed exploring! However, after a day full of walking, we were pretty exhausted and were incredibly excited to sit down for some good food. The restaurant we went to was completely family style, so we shared incredible fish, meats, cheeses, and veggies. The meal was accompanied by a show of fado music, which communicated an emotional passion that made me compelled to keep listening all night.
My first trip outside of Spain was absolutely incredible and made me so excited to have the opportunity and privilege to be able to travel to more countries in the future. If you have the opportunity to ever go to Lisbon, please go! I’m already dying to go back. 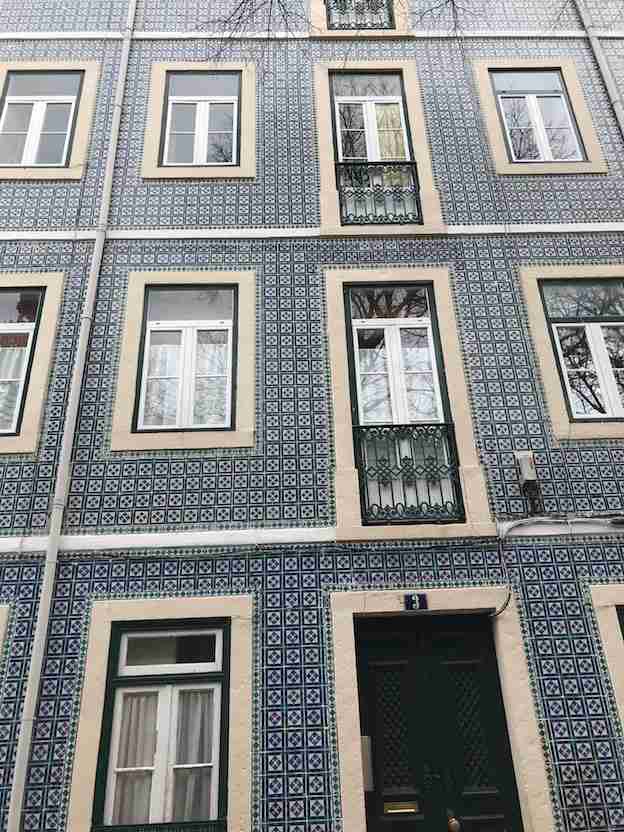 View all posts by Nicole Nadwodny →