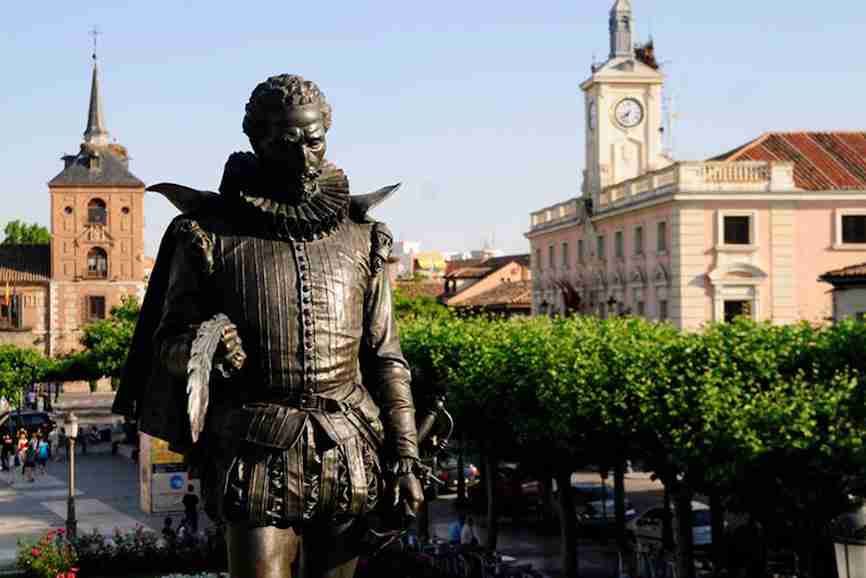 Taking class in the Universidad de Alcala was really an experience. It had its ups and downs, and it took some (a lot) of getting used to, but ultimately I think I´d do it again.Ok so here’s a list of what I learned, the good, the bad, the ugly.

The back story is that this semester I took Gestión de Proyectos en la UAH, it´s a English to Spanish translation class which mostly consists of practice translations in “real life” situations. The class took place twice a week, one hour on Mondays and two on Wednesdays. Just for perspective the commute on average took an hour, while this was extremely unfortunate it somehow didn’t stop me from taking the class.

View all posts by Guadalupe García →